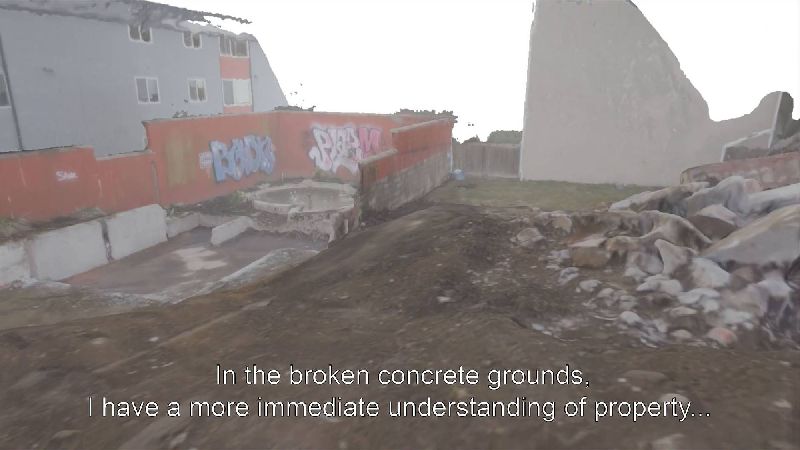 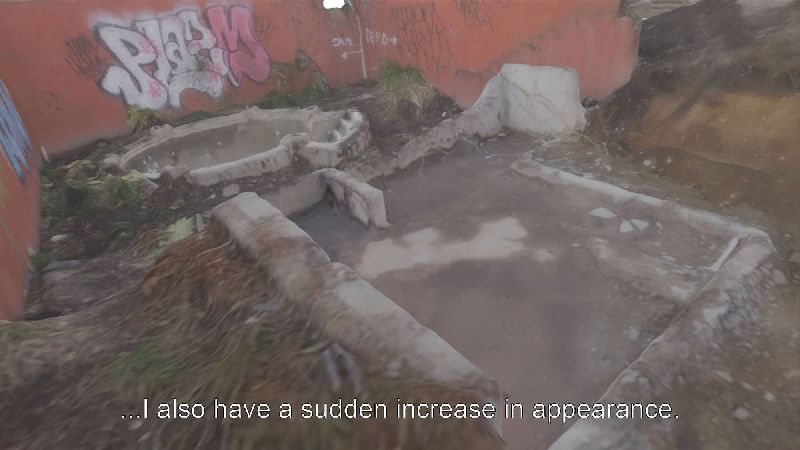 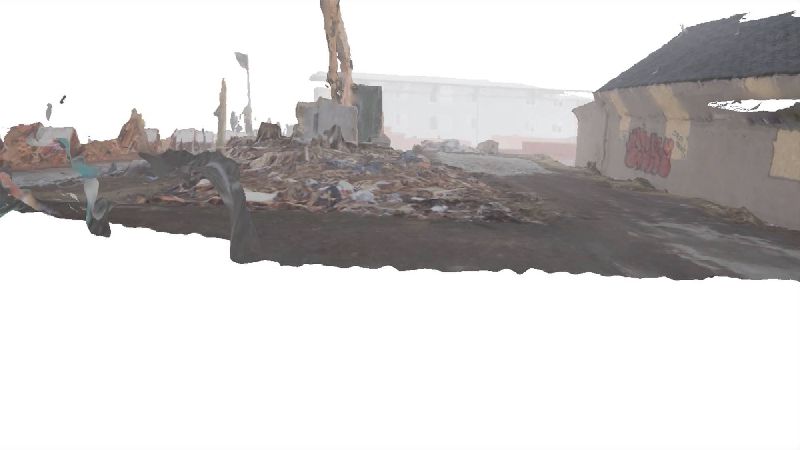 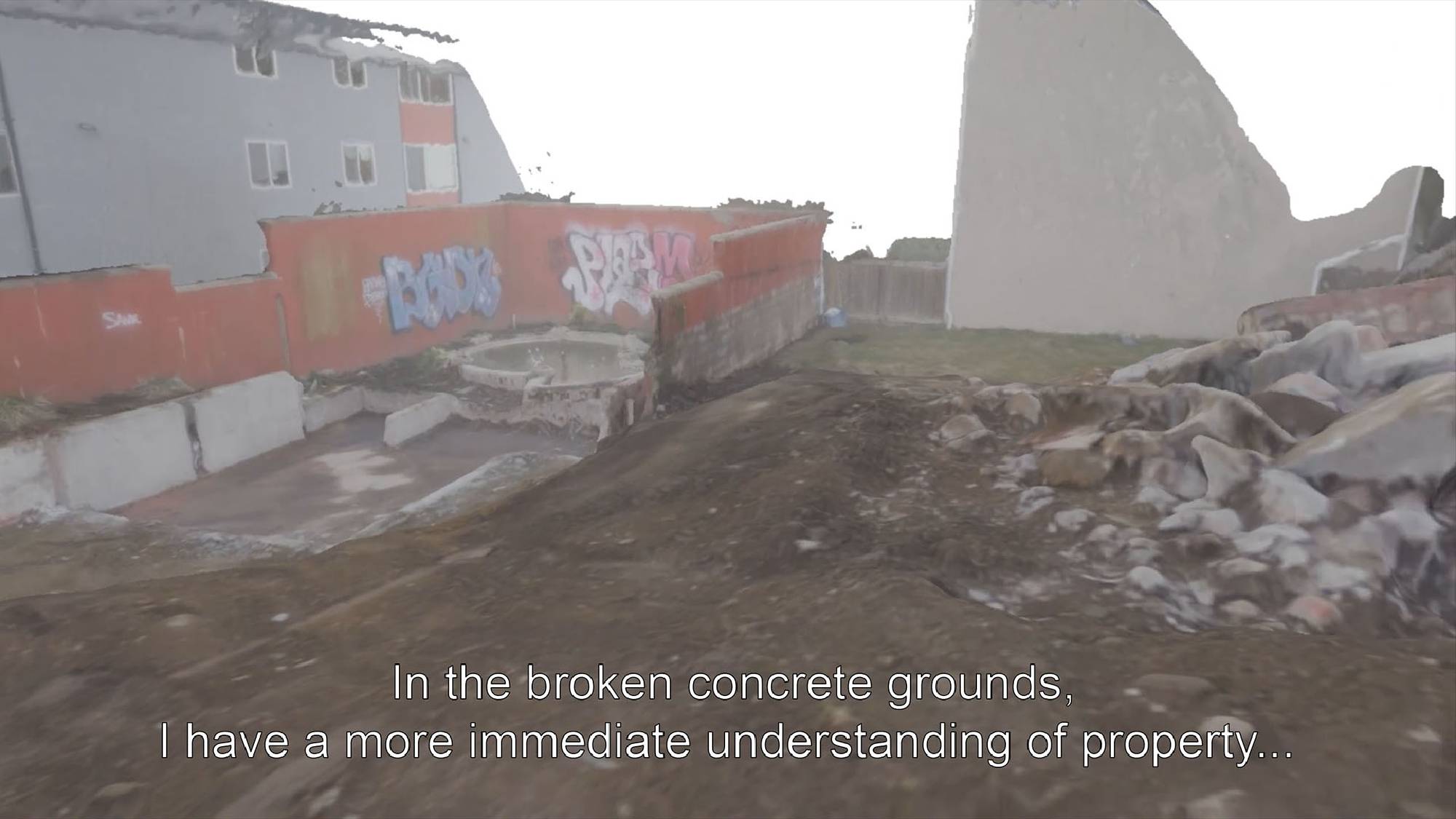 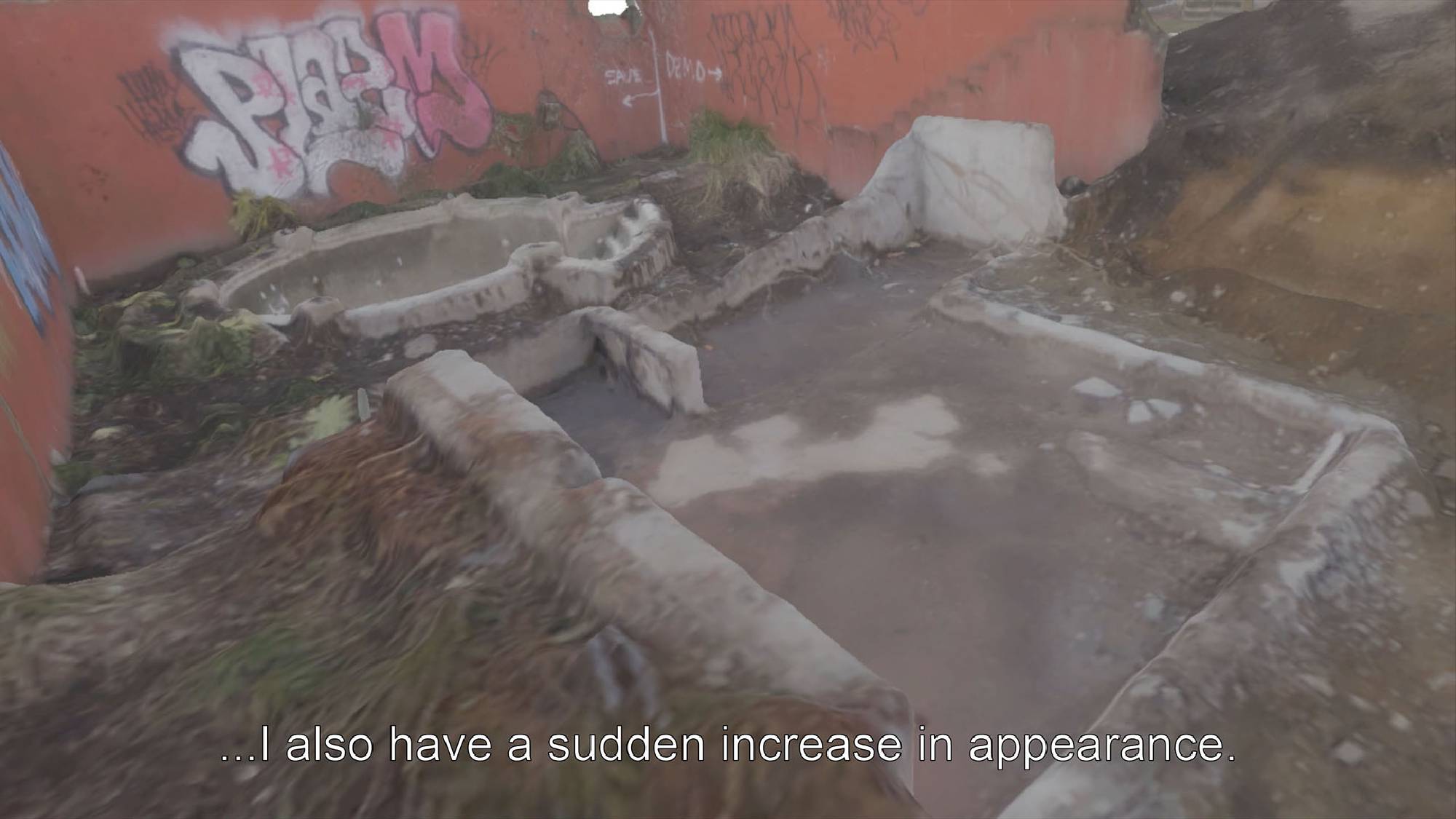 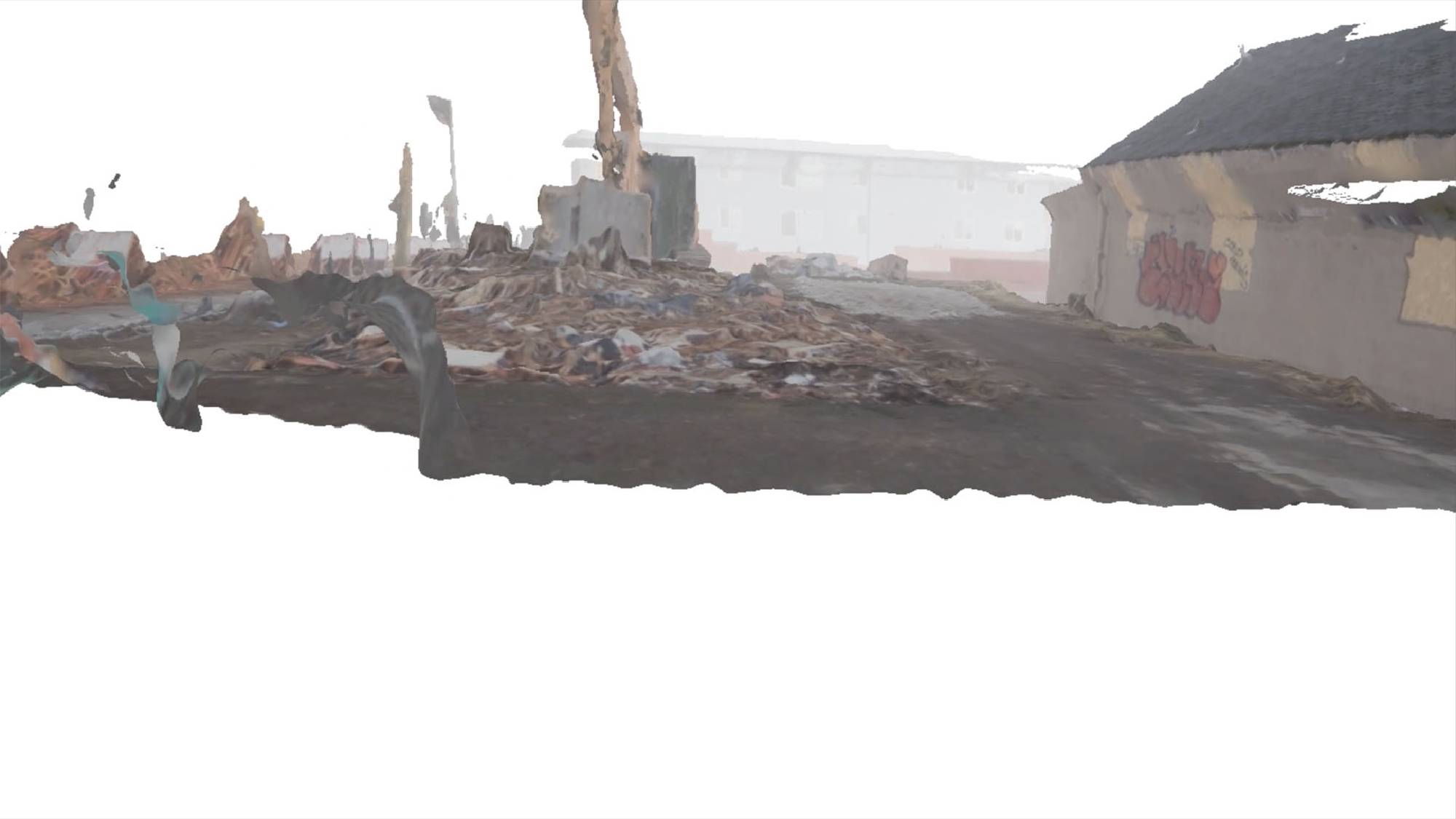 Concrete Grounds proposes the creative mapping of urban spaces while addressing the many ways images, language, and data describe our built environments. It represents a synthesis of three emerging technologies – Photogrammetry, Machine Learning, and VR.

Photogrammetry is a process that renders 3D models of space by analyzing hundreds of 2D photos. The resulting models are highly virtualized – hollow and glitchy – creating uncanny relationships between the surface image and the underlying structures of these sites.

I was first introduced to Machine Learning in 2015 through a collaboration with Google AMI – Artists and Machine Intelligence. When they asked the question: “How can Artists use these tools to create meaningful relationships with large sets of data?” I proposed training two recursive neural networks to “speak” in the tone of city planners and public protests to developments in Seattle. After collecting 500,000 related documents from the city and training the two speech models, the machine intelligences could analyze my photogrammetric images and generate absurd or frighteningly accurate dialogues about these scenes of the city’s development.

VR is a field that I have entered carefully, focusing on its artistic potential as a form of expanded cinema, and as a medium for the critical examination of space, presence, and the world of images we inhabit.

With Concrete Grounds I combine these three emerging technologies around a research project that focuses on mapping spaces and data in Seattle, Washington – a city that is experiencing rapid socio-economic, technological, and visual change. The artwork resulting from this research is a  short VR film that explore sites around Seattle and generate dialogues using Machine Intelligences trained on local datasets.

Concrete Grounds by tivonrice on Sketchfab